Whose job is it to tell you the unvarnished truth? 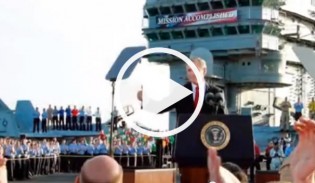 Devil’s Advocacy developed in the national security world after cognitive biases and structural deafness caused the disasters at Pearl Harbour, and a generation later the Tet Offensive of 1968. The next generation of national security leaders learned about the need for Devil’s Advocacy in the first few years of the new millenium. Practitioners like Daniel Kahneman and the late Amos Tversky have studied our biases in the context of business and public affairs. It’s what won Kahneman his Nobel Prize and keeps his books leaping off the shelves. Good for Kahneman, but how can you deal with the biases in your own organisation?

We were in on the rebuilding of national intelligence capabilities after the disasters of 2001 and 2003. We have implemented structured analytical techniques to challenging cognitive biases which affect the way your organisation assesses information and risk. What biases? Groupthink, availability bias, anchoring, mirroring, confirmation bias, illusion of control and so many others.

We at Nusbacher Associates have spoken harsh truths to the top levels of government and business. We are experienced experts at finding out what is happening, analysing and assessing, and communicating our findings. We are often gentle. We are capable of being harsh, but we are always constructive. We deliver what no one else can: objectivity and unique experience.